ABS YAPI was established in 2011 in cooperation with Centrum Business Center A.Ş., Gümüştay Construction and Trade Ltd. Şti. and Cüntay family to introduce innovative products to the Turkish construction industry.

With this mission, ABS YAPI first signed an exclusive distributorship agreement with Italian Geoplast that excelled in construction and building materials made of recycled plastics. In later years, ABS YAPI signed other distributorship agreements for steel formworks with another Italian manufacturer, Faresin Formwork SPA, and German-Ukrainian partnership Robud Group.

ABS YAPI, which introduced reusable modular plastic formworks to the Turkish builders between the years of 2011 and 2015, has launched its own second-generation polymer formworks (plastic plywood) of Ekoplak brand since 2017.

In 2013, ABS YAPI introduced yet another unknown application to Turkey that makes use of single-use, disposable plastic formworks for indoor lightweight filling applications. The solution got rapidly and widely accepted and became very popular having been used in over 600.000 m² projects as of 2019. Similarly, another use of disposable plastic formwork was introduced by ABS YAPI in cooperation with technical universities where disposable formworks are used to create bidirectional voided slabs. The solution was presented to civil engineering offices and being used by them up to 200.000 m² in various projects as of 2018.

As of 2018, ABS YAPI stopped importing and began manufacturing fully in Turkey for local as well as for international markets its own design of disposable formworks that were inspired and modified by its wide application experience and knowledge from numerous job sites over the many years.
ABS YAPI consists of 9 employees including the General Manager. General Manager, Okan Cüntay, is an industrial engineer from McCormick School of Engineering, Northwestern University and he has a master’s degree in business administration from Kellogg School of Management, Northwestern University. The rest of the team exists of 2 civil engineers, 3 construction specialists and construction technicians, 1 marketing manager who specializes in e-marketing with a master’s degree, 1 operations specialist and 1 accounting.

The group of companies, that ABS YAPI also belongs to, employs more than 20 personnel. All the molds for plastic injection are owned by ABS YAPI. The manufacturing is being done in a local Turkish company that specializes in kitchen and bathroom plastic and steel accessories. It is a 40-year-old company that exports to 60 different countries, owns 30 injection machines, and employs more than 300 workers. ABS YAPI’s 2019 turnover was roughly 1,5 million Euros, and the group turnover was well over 5 million Euros. 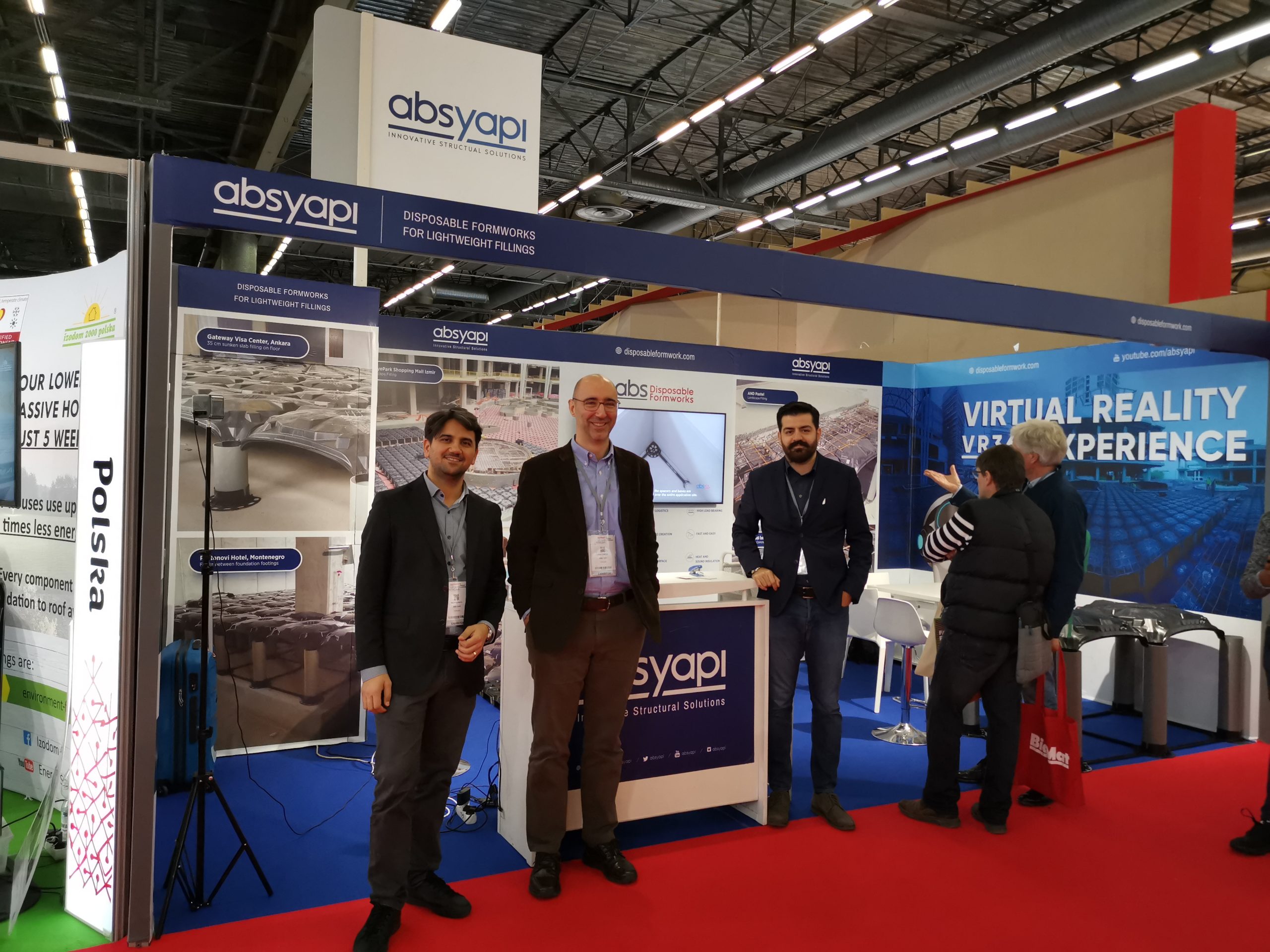 Scroll Up
We use cookies to ensure that we give you the best experience on our website. If you continue to use this site we will assume that you are happy with it.AgreedPrivacy policy